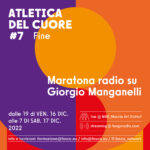 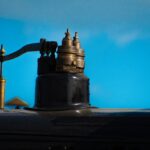 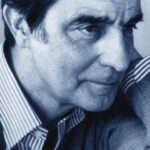 Project realized and produced during an artistic residence at MAD, curated by Gabriele Pantaleo

Mohamed Keita’s residence at MAD Murate Art District focusing on images of institutional integration and volunteering in the media. The project took shape through visits to reception centres based in the Florence area. There, Mohamed Keita took the shots on display in this exhibition, which offer a different representation of otherness; a divergence that is not only the subject of our gaze and thoughts, but also leads us to a different way of thinking and looking. 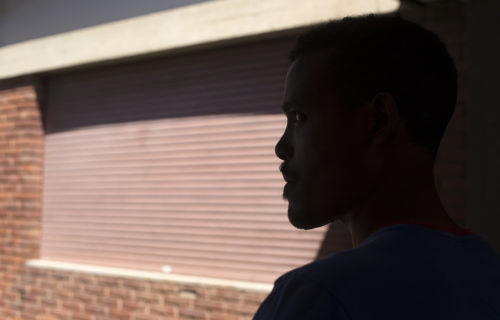 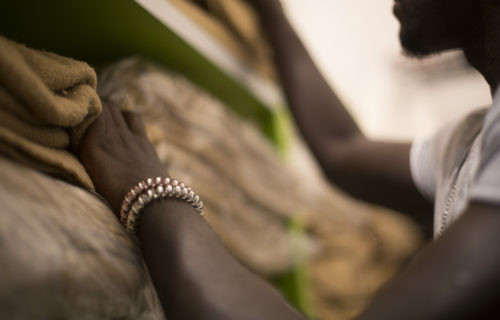 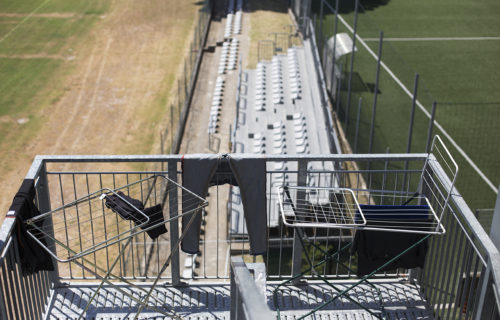 _ Nowadays the images are so many and widespread to be unquantifiable. The speed that characterizes the visual and cognitive fruition in digital media makes their approach increasingly detached and fleeting. Starting from this observation, the exhibition is designed with the aim of creating a time for the image, citing the composition of the medieval and renaissance altarpieces. The exhibition, without captions, wants to show itself as a visual story, in which the viewer’s thought can find space to explore.

_ The first works on show are a series of shots that frame architectural details; the spaces introduce the story, capturing the look with a simple chromatic effect. But the man immediately begins to be evoked with the presence of some objects such as clothes stretched out in the sun. The exhibition continues with a dialogue between portraits of the guests and details of the places where they live, ending with a diptych of portraits. Mohamed avoids producing pietistic or stereotyped portraits, he prefers to portray people in their individual humanity and he doesen’t want to tell their stories. You need to go beyond piety to accept otherness.

_ The relationship between geometric structures and portraits is a stylistic and narrative choice of the photographer, who create the composition to capture the gaze, to push it to pause and to take time. This shots activates a thought that does not stop at the surface but is able to savor the message of the image, to discover its true content.

In the residency survey were also created two ‘tales’, here exposed, which try to look from inside the world of SPRAR and volunteering, accompanied by images of Aboubacar Kourouma, guest of a reception centre. 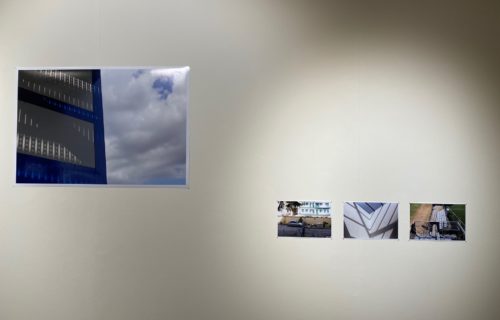 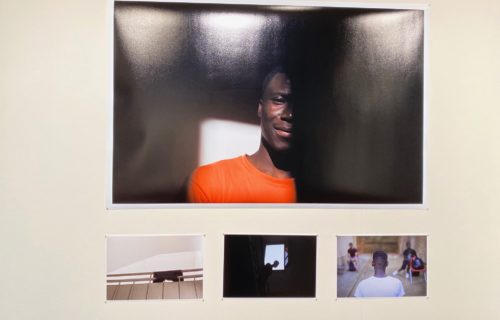 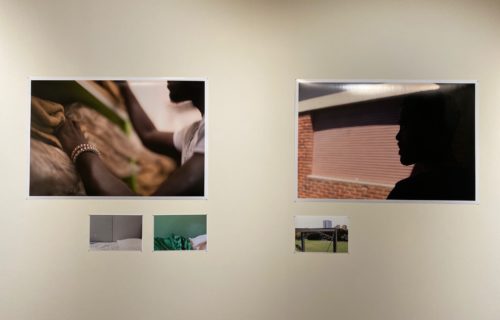 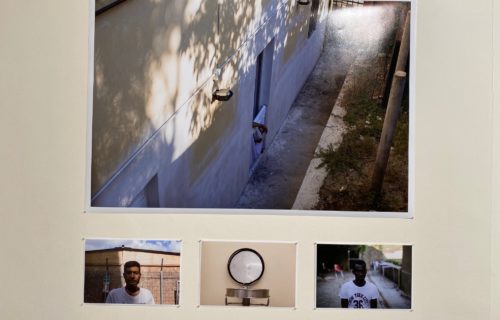 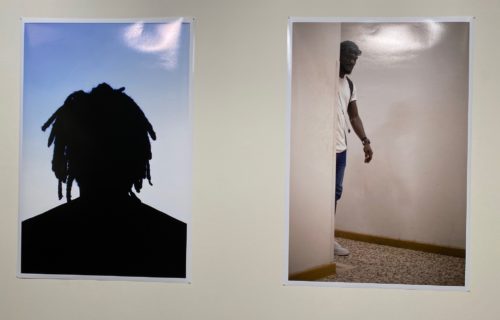 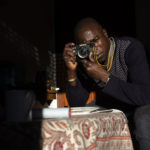 Mohamed Keita was born in Côte d’Ivoire in 1993. At the age of 14, he left his country in the middle of a civil war to travel alone between Guinea, Mali, Algeria and Libya, where he embarked to cross the Mediterranean. After landing in Malta, he managed to reach Italy in 2010. When he arrived in Rome, at the age of 17, he lived on the street for a few months and began to attend the Civico Zero day care centre for minors in Savethechildren, where he was given his first camera.
He lives and works in Rome where he teaches photography at the Civico Zero center. In 2017 he opened a workshop for street children in Mali.

With the contribution of

With the partnerhip of 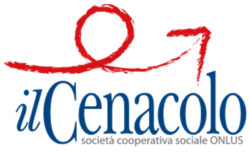