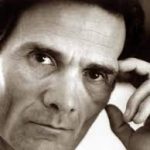 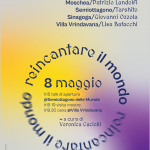 Photography as a vehicle of languages integration

In an historical moment where separation, exclusion and marginalisation have become sad mainstays, art repossesses – through the multimedia nature of both the analogue and digital practices – its pivotal role as a propositive and inclusive drive, as a meeting and creation point for new languages, with the goal of gloryfying the creative freedom that takes its inspiration from an open society with many cultural facets and the fusion of historical influences with contemporary ideas. The combination and contamination between modern expressive means and traditional techniques give rise to the experience of a manual creativity, capable of creating unique items, beyond video, drawing, painting and performance and of leaving individual records with fluid borders among the different contemporary expressive means.

They worked on ad hoc projects over the tuscan territory, confonting each other on several meetings about the complexity of the times, investigating current issues with different approaches and with a particular regard toward the integration of the photographic medium with other expressive languages. 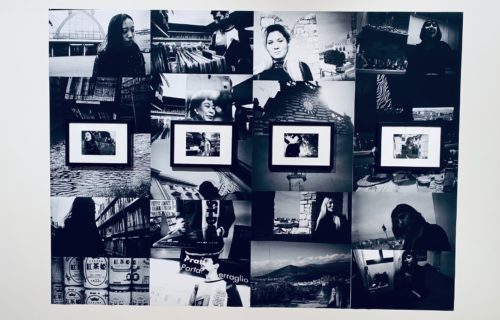 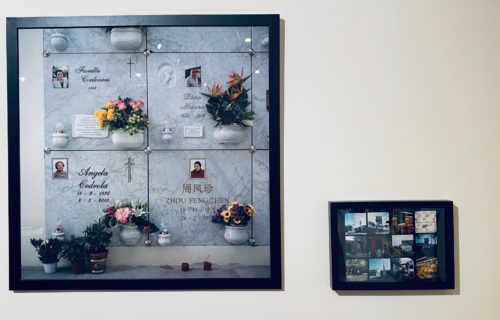 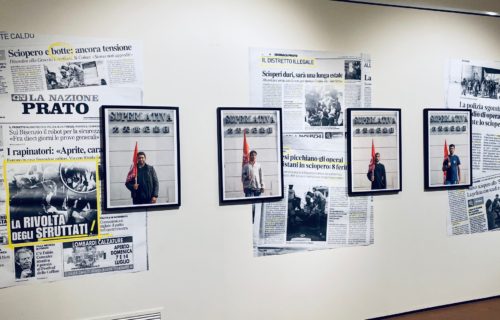 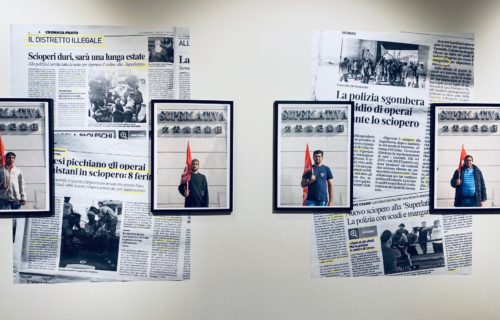 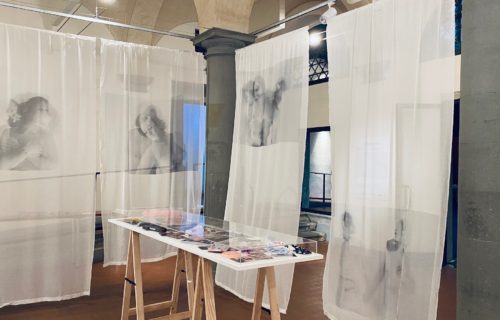 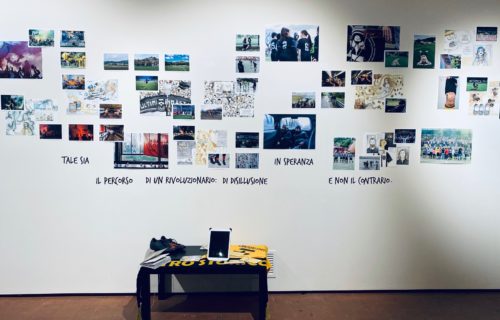 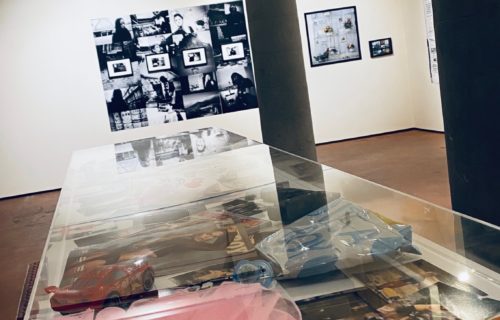 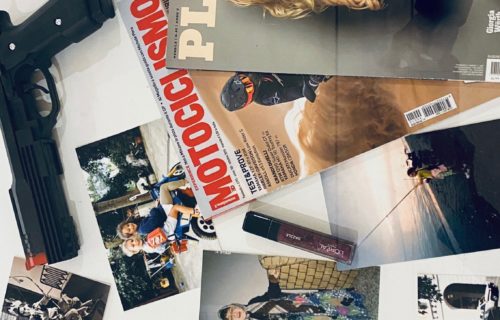 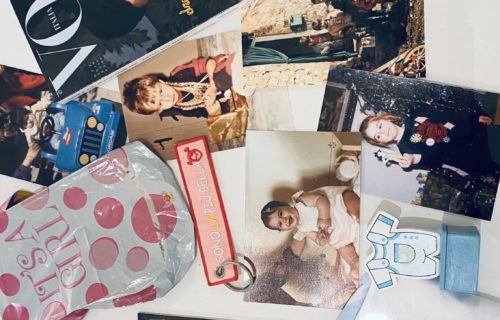 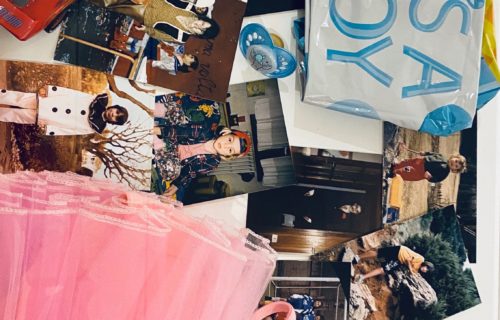 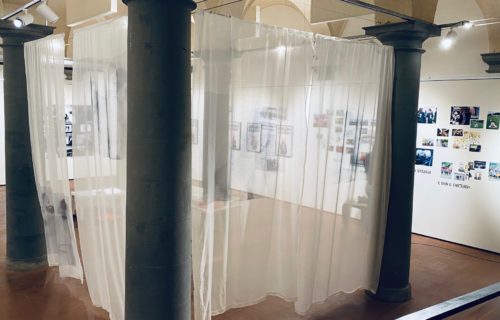 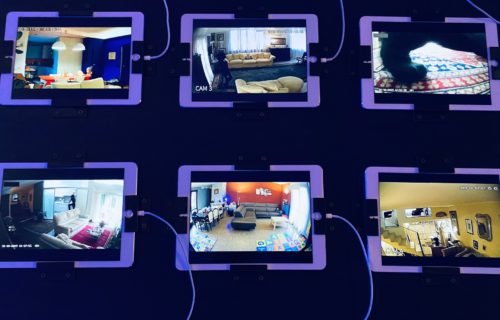 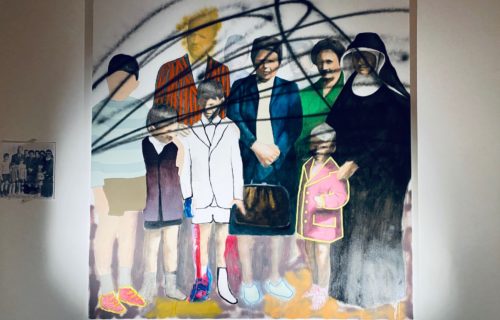 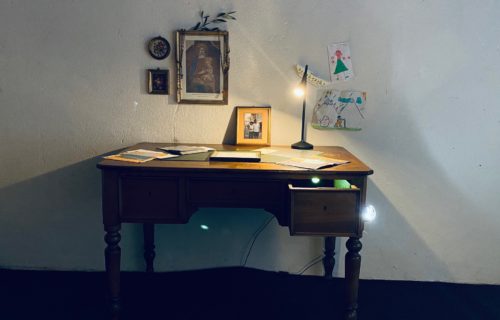 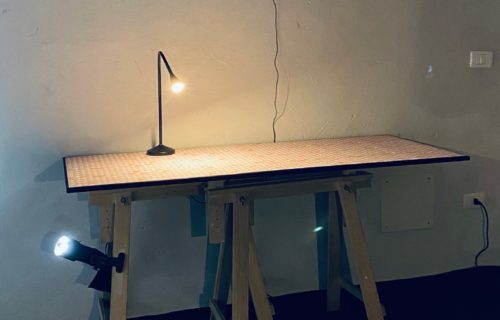 Sara Esposito (Napoli 1988) is an up and coming photographer based in Florence. After graduating in conservation of cultural heritages (photography field), she studied photo-journalism at Fondazione Studio Marangoni in Florence with the TerraProject collective and photography at Spazio Labò in Bologna with Davide Monteleone. Strarting with the documentation and photographic valorization of cultural heritages, she dedicated herself to artistic and indipendent research through social reportages and personal projects. Her works have been published on visual culture magazines and exhibited in several collective expositions.

Born in ’88, after a mistic degree in medieval philosophy she dedicated herself to the world of communication during the day and to the comics universe at night. She lives of fabricated stories, writes and draws to give phisicality to her twisted thoughts, following algorithms that she still hasn’t fully understood yet. She collaborates with some collectives and has published with Kleiner Flug, Hazard Edizioni, Friscospeaks and Lega Nerd.

Made in Prato is a collective multimedia project that aims to collect on an online platform – by using the main characteristics of video and photographic documentation – the political, economical, social and cultural aspects conncected to the city of Prato: an elaborate socio-geographic machine animated by complex dymanics of cultural integrations. The platform is an ongoing project, where anyone can submit their project or simply choose from those already present on the site in terms of publications, exhibitions and events.
A project that promotes integration as a theme (among cultures populating the same territory) but also as a form (between photography and social, anthropological, political and heographic disciplines). Made in Prato is a project (2019) by Max Cavallari, Michele Lapini, Chiara Pirra, Giulia Deganello, Erica Giacomazzi.

I was born in Florence in 1990, I graduated at Liceo Artistico in 2009 and in 2011-2014 I attended a three-year course at Fondazione Studio Marangoni. For each of the three years I took part in the final collective exhibitions and I had the opportunity to partake in several workshops as well as meeting with artists and curators, both italian and international. In 2014 I obtained my degree and I was awarded with a scholarship for my final project ‘The shining revolution of the future’. In this moment my interest is focused mainly on mise-en-scene photography with which I try to give life to worlds and situations that I imagine, often being inspired by music, cinema and literature. www.francescazagni.com

Eleonora Quadri (1986). She attended Visual Arts in Bologna and, later, the master class at Fondazione Fotografia at Modena. In 2013 she took part in an art residency at Stills in Edinburgh and in 2014 at ‘Modena – Tirana, cinema and memories’ a project dedicated to real life cinema. In 2015 she is a finalist of the Firouz Galdo award and winner of the Carlo Gajani award for a project exhibited during Art City 2016. Her works are exhibited in several expositions such as Matrimonio all’italiana (curated by Elisa del Prete, Bologna), DeeDee Distant Dwarf (by M. Vitangeli, Palazzo Lucarini), Sequenza Sismica (by F. Maggia and T. Serra, Fondazione Fotografia) and Ricostruzioni (in the ‘Tempo Sospeso’ section, by A. Ferlenda and N. Bassoli, La Triennale, Milan). www.eleonoraquadri.it