Sculpting Body-Images is a physical movement workshop of high intensity, shaped to challenge the known bodily patterns of each practitioner, while building up stamina and endurance.  Through the use of spatial, temporal and physical constraints, the focus is turned towards bodily postures and the ways the spine and limbs can be engaged or counter-balanced, in order to gain agility, speed and resilience in physically demanding situations. Constantly transferring weight from one leg to the other, shifting positions in space, alternating rhythms, destabilizing the bodily structure, surprising oneself are some of the improvisational tasks used as tools to enable the constant interchange of body-images, as a means of creating new movement material and applying it to dance improvisation and artistic creation. Drawing inspiration from dance, fitness, sports, nature, handcrafting, the practitioners – based on their personal physical ability – either alone or in partnering work, are invited to expand their bodily awareness and evolve their movement identity. 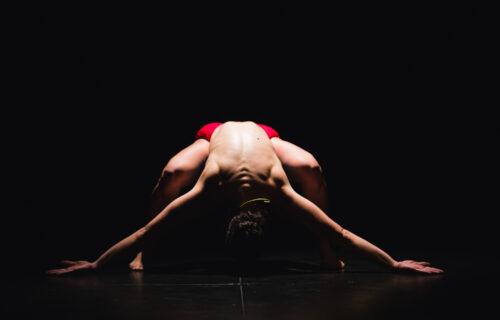 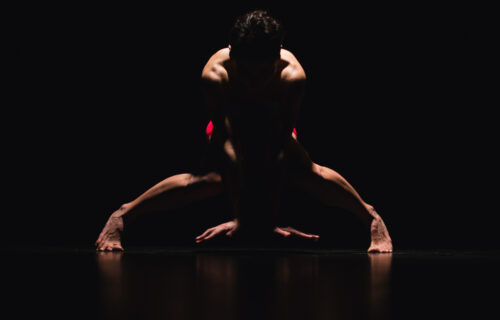 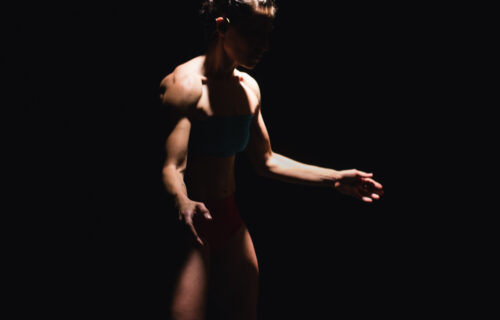 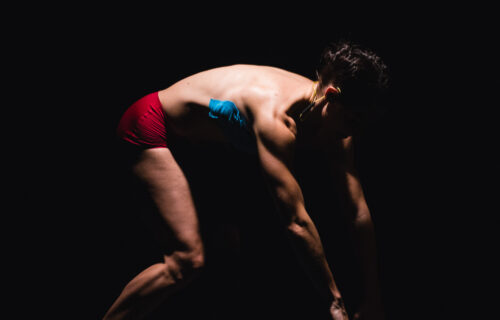 PENELOPE MOROUT is a Greek/French cross-disciplinary artist. She has graduated from the National School of Dance (KSOT) in Athens and the National Technical University of Athens (NTUA) – School of Architecture, diverting her dissertation in the meeting points between dance and architecture. In 2020, she graduated from the two-year Master in Theatre Practices (MTP) program in ArtEZ University of the Arts in Arnhem, during which she evolved her artistic practice. Bringing the body in the center of attention, her expressive tools are dance improvisation, drawing, expanded choreography, crafting, filming.

As a performer, she has collaborated with various dance and theater companies, such as Juxtapoz Dance Company, director Kostas Fillipoglou (Athens and Epidaurus Festival) and So7 Company, while working as an independent cross-disciplinary artist. Since 2018, she has been working in the theatre as director, choreographer and set designer. (Folie à Deux, theater play Ψ). Her artistic concerns focus on human and animal rights, as well as on issues of gender, identity and discrimination, particularly when interrelated with the image of the human body.

With the support of Murate Art District, PARC/Fabbrica Europa and Attivisti della Danza in Firenze, she will be able to perform her solo H.I.I.T. | High-Intensity Identity Training at the ReA! Art Fair in Milan.